This year the shortlist featured 33 projects from 17 countries in five categories: The Investigative Reporting Award, The Distinguished Writing Award, The Commentator Award, The Innovation Award and a Special Award for writing about the Refugee Crisis.

The winners are a brave young French journalist exploring the truth in rape claims in East Congo; a brilliant multimedia journey with young Portuguese jihadists who lose their moral bearings; a magisterial analysis of our foreign relationships; a passionate revelation of the dark world inside a Polish psychiatric hospital for children; and heartbreakingly vivid reporting along Europe’s desperate migrant path. Together they form an impressive selection of modern European journalism. These articles were translated into English and shortened to fit in these 36 pages.

‘Journalism isn’t some optional extra to freedom in our world’, writes Peter Preston, chairman of the jury of the European Press Prize 2016 in the jury report. ‘It takes a step back as it monitors power: governments, politicians, giant corporations, and sinister organisations. It exists to be separate, different and free. Then it takes a step forward in defence of its readers, viewers and listeners. This journalism is a vital defence against oppression, and a vital defender of individual freedom.’

Here are the winning articles of the European Press Prize 2016:

Last winter two bodies were found in Norway and the Netherlands. They were wearing identical wetsuits. The police in three countries were involved in the case, but never managed to identify them. This is the story of who they were.

Correspondent Gert van Langendonck is trying to enter Fortress Europe with a group of Syrian refugees. Their leader, Mazen Ismail, is taking them from Turkey to the Promised Land: Germany.

What do you do when the terrible news on the TV suddenly appears in your everyday life? Refugee families wandering through your town, along the highways; policemen overwhelmed with the constant struggle against the smugglers. In Passau, hundreds of refugees are stranded daily, war victims wandering across a Bavarian idyll - stories from the German Lampedusa. 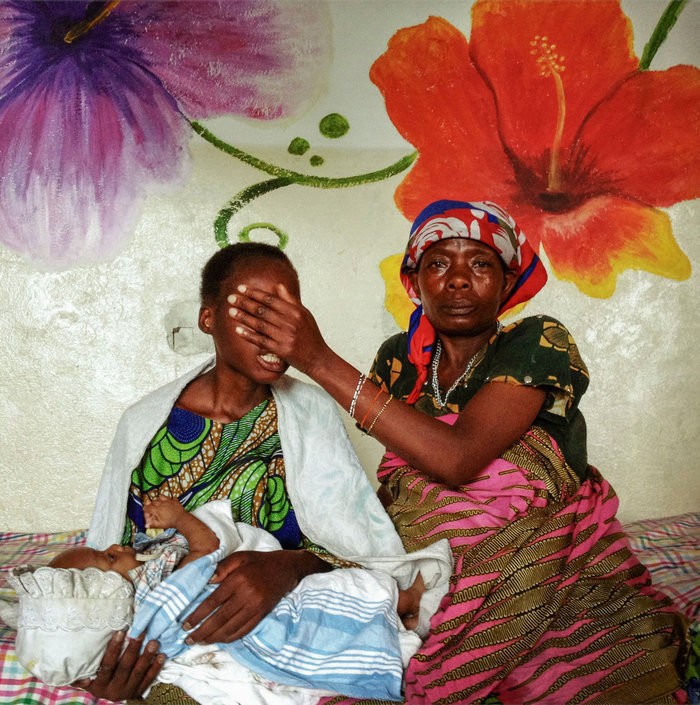 For the UN, ‘Congo is the rape capital of the world’. Attracted by the huge budgets at stake, dozens of humanitarian organisations have launched themselves into the ‘market’. In Bukavu, in the east of the country, rape has become big business. 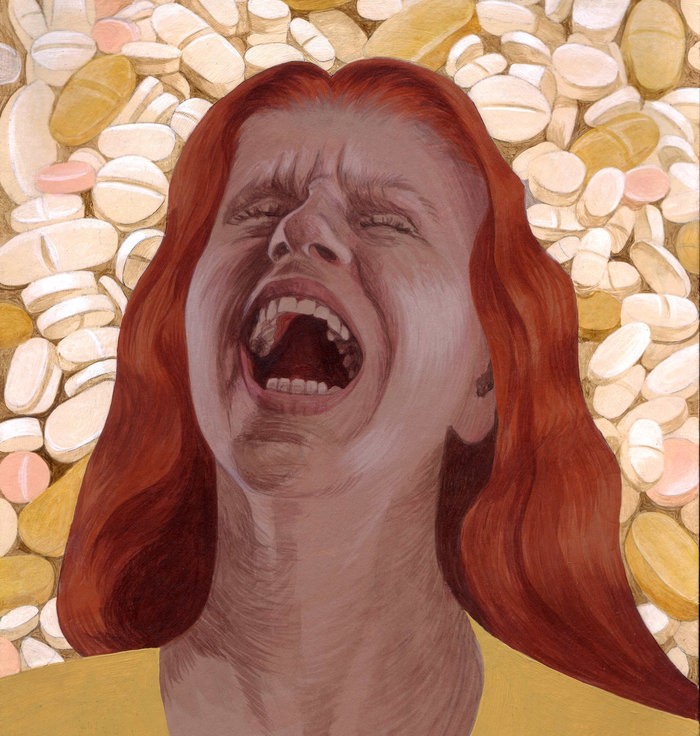 Parents’ anguished stories of children abused in psychiatric wards where they were sentenced by the courts are ignored. The suspected abusers have not been brought to trial and continue to work in hospitals. If it can happen in modern-day Poland, where else is it going on?

In Portugal they didn’t pay any attention to religion. Their conversion to Islam and their radicalisation took place in London. Meet five Portuguese members of Islamic State.

Just before Alexis Tsipras was elected Greek prime minister in January, he made a vow to the voters: ‘On Monday national humiliation will be over. We will finish with orders from abroad.’ 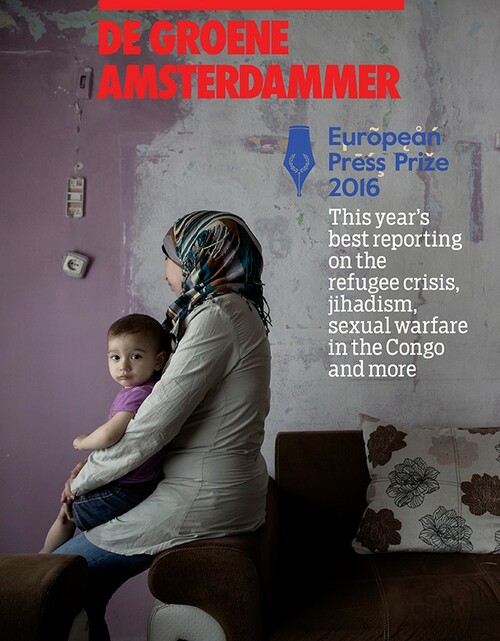